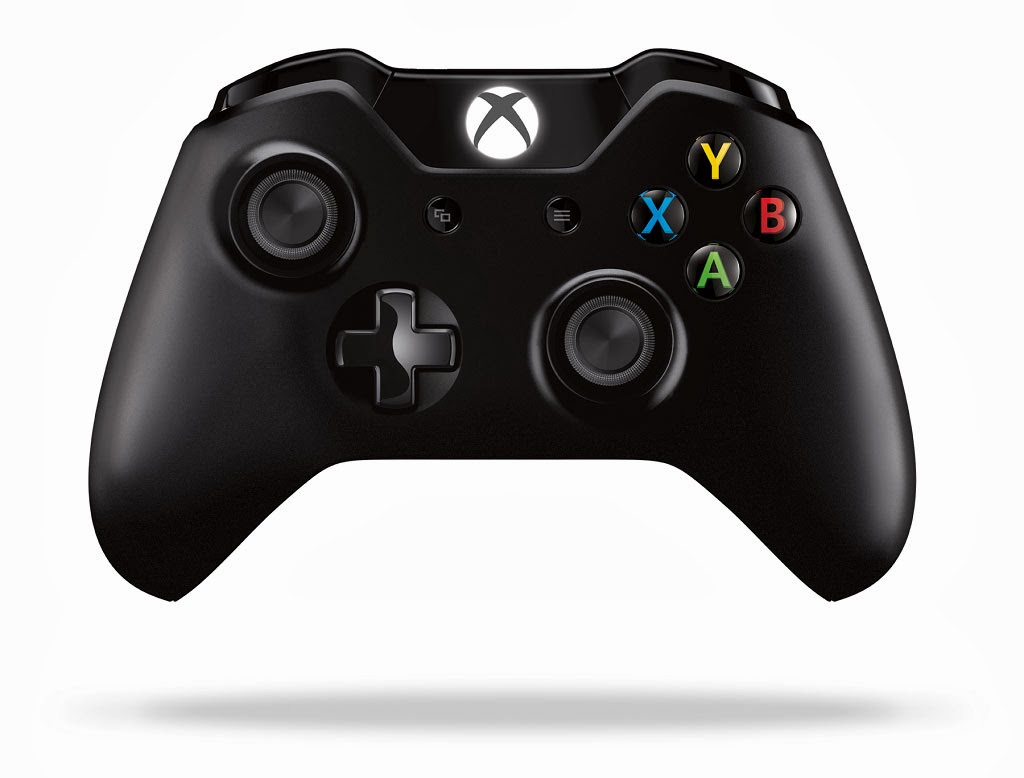 In the modern world of gaming, just about everything that hits shelves is hailed as a new achievement of gargantuan proportions. And to be sure, the recently released "next-gen" gaming consoles, the Xbox One and PlayStation 4 (and Wii U)‚ are absolutely incredible in terms of their capabilities and power. The games that are already out, and those on the way, are surely some of the most impressive video games we've ever seen.

Furthermore, other corners of the gaming industry are also celebrated for innovation and groundbreaking ideas. Consider the mobile app market, where "console-quality" games are now available for download in a matter of seconds. Then there's Internet gaming, where players from across the world can link up in multiplayer experiences.

The truth, however, is that despite the undeniable advances in gaming tech and ability, most of the genres and individual games are far from breaking new ground. Many of the most popular options out there actually have their roots in the now ancient 8- and 16-bit consoles of the late '80s and '90s! Here are a few prominent examples.

For those who love the modern "Arkham" series, it's worth noting that Batman games extend all the way back to the NES! Games like Batman: Return Of the Joker by Sunsoft set the tone
early. And it wasn't just for Batman and comic games in general, but for stand-alone and comic-based games not based entirely on recent films. Perhaps even more surprisingly, modern gamers should know that there was a Captain America And The Avengers NES game in 1991!


This is a great example of a gaming genre that is viewed in a very modern sense. The reason being that it's true that certain modern casino gaming platforms offer exceptional online and real money gaming capabilities. In examining the online casino at Betfair, you can see that it features everything from arcade slot machines to live interactive tournaments with real players. But modern gaming options like these are far from the first personal casino simulations. Games like Caesars Palace on NES, 777 Casino on SEGA Genesis, and others tapped into the public's desire for home casino activity long ago.


This is perhaps the easiest genre to trace back through older consoles because the actual franchises still endure. Series like Street Fighter, Tekken, etc. have been around for longer than many modern fans realize. Street Fighter debuted on NES with a side-scrolling adventure (oddly titled 2010 Street Fighter) in 1990, for example.
And with Capcom rumored to be developing more games with classic Street Fighter and Tekken characters for next-gen consoles, these could become a few of the most long-lasting themes in history.

Ultimately, these are only three examples out of dozens and dozens. Sports games, Super Mario Bros. games, Sonic the Hedgehog, and Star Wars, among many others, are all gaming franchises and themes that exist on modern platforms. Those include app gaming markets and next-gen consoles, but when you look back, you'll see that they too have origins all the way back in 8- and 16-bit console gaming.
Posted by Justin LaGrande at 1:19 PM