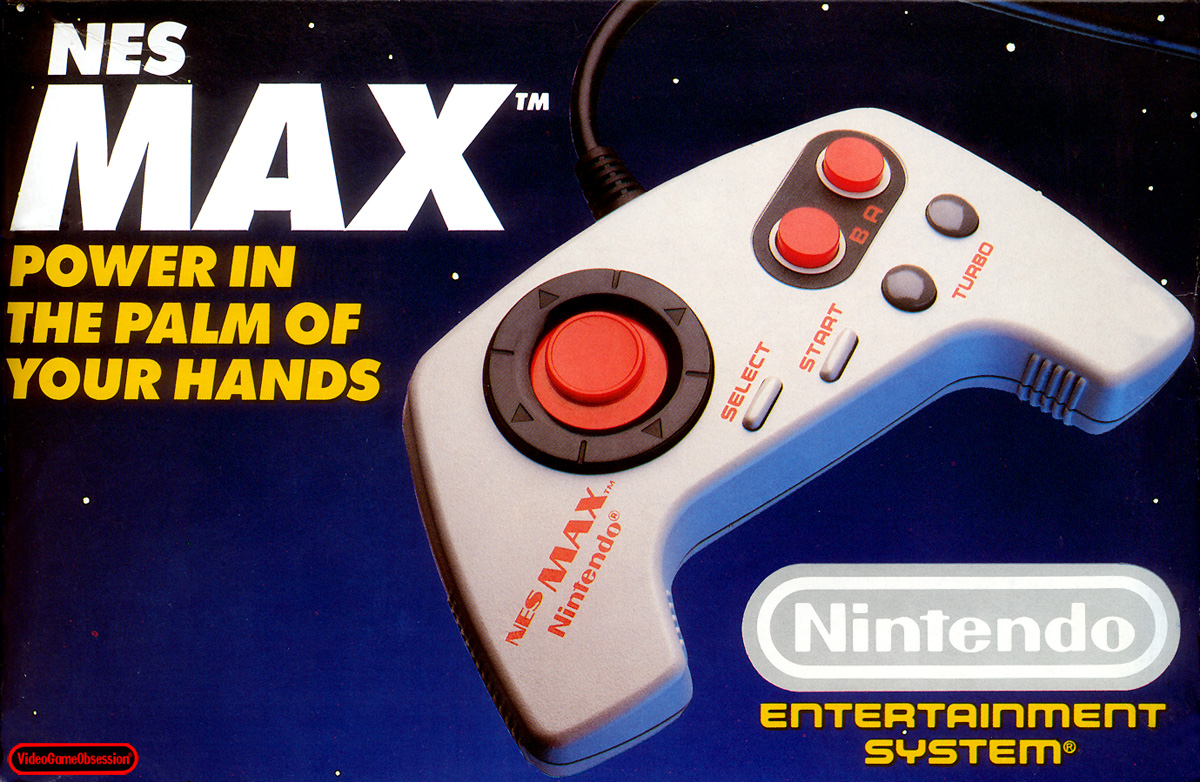 *Shout out to the good folks at The Classic Gamer for providing the controller for this review.
Posted by Justin LaGrande at 2:46 PM