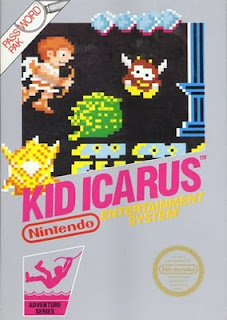 The following is a letter I'm feeling compelled to send to Nintendo's CEO every day I hear no real word of a Kid Icarus sequel:

I have supported your company since the tender age of 8. Instead of getting a TurboGrafx 16 for Christmas that year, I implored my parents to get me an NES. I remember a few months after getting my NES, I rented Kid Icarus, and I was hooked. The difficulty and therefore the reward for conquering the challenges within, made me as much of a fan as I was of Castlevania's hardcore gameplay. A Gameboy version of the game was created, and that was it. Now, I'm not sure why Nintendo gets off on torturing fans of their games, but if we can get 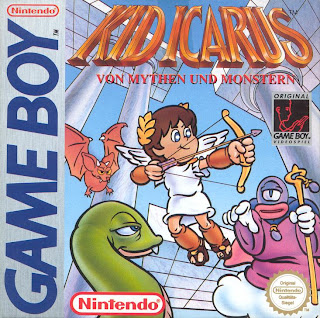 a new Zelda every few years, then dammit, I don't see why there can't be a new Kid Icarus game at least once every system generation. Look, I'm not picky, and as long as the game isn't a steaming pile, I'm sure I'll dig it. Even if you don't want to make a big, ridiculous spectacle of a game for the Wii, you can at least put a re-imagined version of the original on WiiWare. At least that would be something.

P.S.: Team Ninja just wrapped up a Metroid game for you, maybe you could get them on it, but don't make the thing hyper bloody if you do. Thanks.
Posted by Justin LaGrande at 12:45 AM