I didn't realize I was at number 100...I mean, who really keeps count when they're doing something they truly love doing. We have come to this milestone, though, and as a thank you to all the folks who have been read the blog over these last 99 posts, I wanted to make this post as meaningful to the folks who read it as possible, so I logged onto Twitter (@8bitanimal), and asked for tweets regarding your favorite games or greatest gaming memories. Some were quite poignant while others were utterly hilarious.
-When asked what his favorite games were one follower, @jwhiteproducer, gave a short list that included two classics (Super Mario Bros. 3 and Metal Gear Solid) along with a contemporary marvel in the world of modern Sports sims (NBA 2k11). He then stated that 2k11 is currently his favorite because: "Jordan puts it on another level".

-Another follower, @NinjaPleaseDJ, gave one game as his favorite, but it is heralded by many as one of the top five games of all time (The Legend of Zelda). His reasoning was broken down into a few words: "1st save option, levels the size of the world, and an epic game all around". 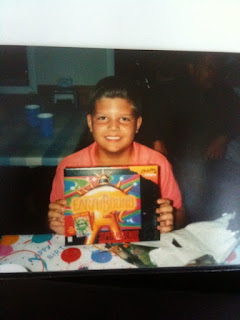 - @mootbooxle not only told us his favorite game, but told us why it holds a special place in his heart: "My favorite game of all time is Earthbound. First game I ever pre-ordered. I was obsessed. Giygas traumatized this 12-year-old!" 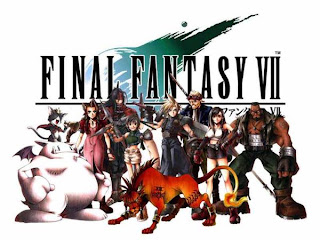 y 2: "I remember trying to convince my mom she didn't have to swing the controller and hop around to get Donkey Kong to jump LMAO".

-The homeboy @Sandman333MU recalled an addiction: "Final Fantasy VII had me glued to my Playstation. It was like watchin a movie & I was a part of it. 1 of the greatest RPGs EVER!". 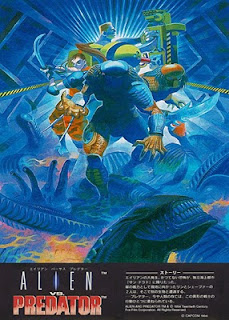 -@DreamChaserMJ gave me two good ones: "death of the Dreamcast. 1st time I was ahead of the curve on systems (or at least up to date). It was a great system but poorly executed. The NFL 2K series, Project Justice, MvC 2, Jet Grind Radio....there were some classics there, or when I discovered the rare but fantastic Alien vs Predator beat 'em up in the arcade (remember those?)"

-@Pr0d1gY_Ace saw his favorite gaming memory highlighted by some gaming heroics: "My gaming moment was playing Blur at a friend's house. He dare me to give the field a thirty second headstart and win the race. I won the race and made it look easy. I got in first place by the end lap 2 out of a 3 lap race. Best gaming moment ever."

-Finally, @Uniquity_NO remembers a moment most gamers from the 16 bit era will always remember: "The invincibility I felt running through a board of droids as Golden Sonic on Sonic 2. Nuthin like it."

It felt good getting feedback from readers for this post 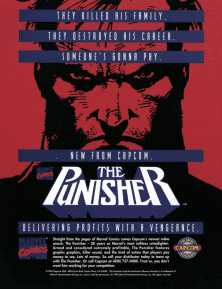 , but it seems unfair that I really didn't share a gamer memory of my own. I remember how my family would occasionally go to Lakeside Mall, and in the 90s, they had a pretty cool arcade. One day, I spot "The Punisher" sitting next to a Mortal Kombat cabinet, and I decided to drop a quarter in. A little while later, and I (with the help of some kids playing as Nick Fury), had beaten the game. Now my mom had only given me $2 to play with in the arcade, and I remember putting my hand in my pockets and having $1 left. Anybody who remembers those old Capcom and Konami beat em ups remembers how brutal they could be, and I ran through The Punisher with the top score on 4 credits. That's my memory.

Thank you to everyone who chose to participate in this little project, and if you didn't get a chance to, feel free to include your favorite gaming memory in the comments area below.
Posted by Justin LaGrande at 9:25 AM